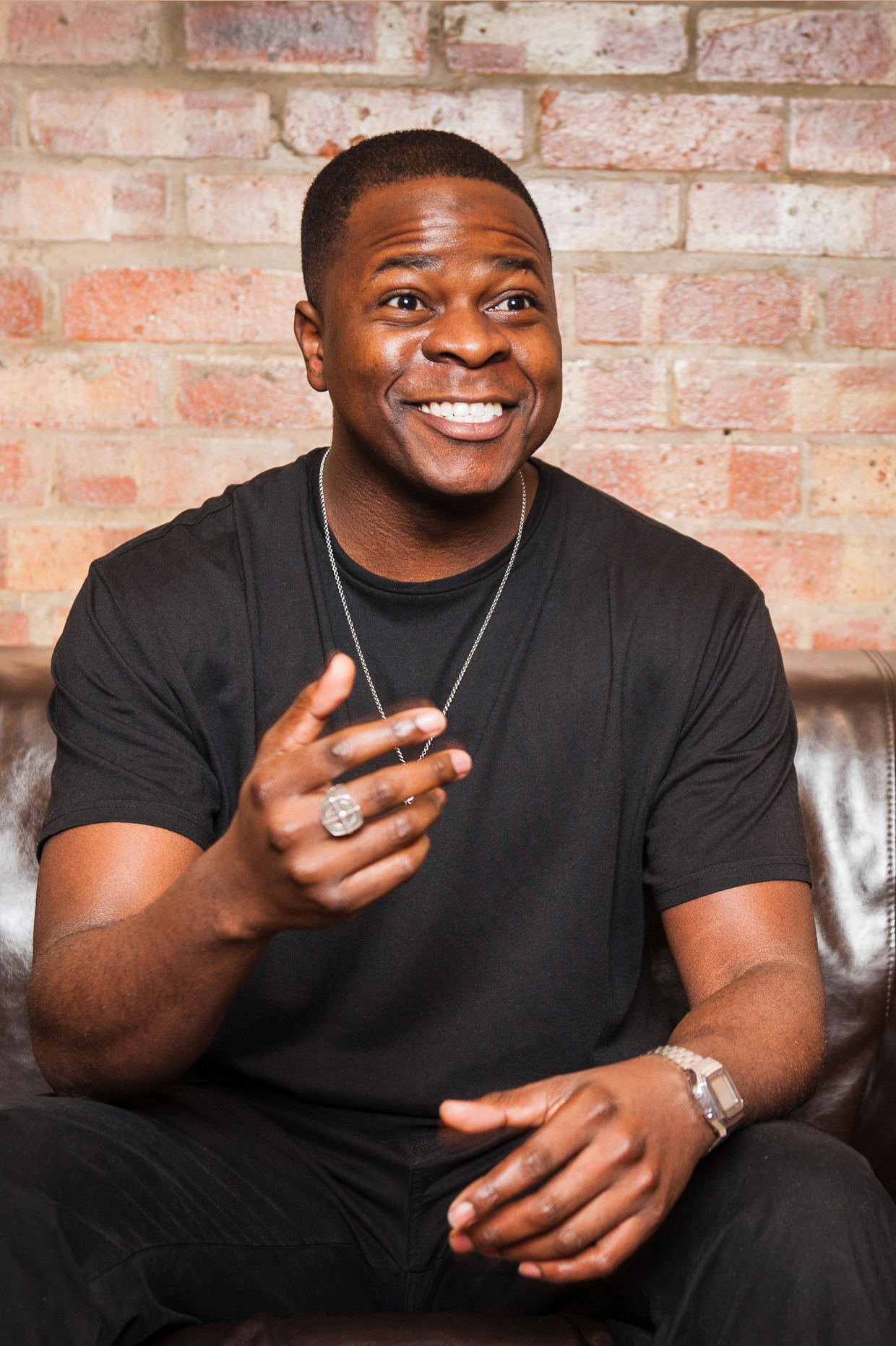 They say competition brings out the best in people and K1R3Y’s abilities have proven this to be the case. Winning a Residency and Honing his skills in one of Britain’s best small clubs, K1R3Y is an innovative, engaging talent who is evolving into one of the most well respected up and coming artists.

Breaking through with the Ibiza Rocks brand in 2013 has earned himself the support and praise of some of the UK’s biggest talents From Gorgon City, My Nu Leng, Toddla T and Mistajam. K1R3Y is now a firm favourite with Ibiza Rocks earning himself several full seasons amongst the likes of Stormzy, Redlight, Tinie Tempah, Dizzee Rascal, Ed Sheeran and more.

More than just a DJ, K1R3Y is also a well-respected host, bringing raw energy and commanding presence to any stage. 2016 saw K1R3Y playing host for 8 record breaking Craig David TS5 Pool Parties as well as flying between the UK and Ibiza to support Blonde at Glastonbury and V-festival last summer. As a firm figure within the Ibiza Rocks camp, this year is set to be even bigger and busier for the resident “vibes” guy.

2016 Saw K1R3Y Release the Singles “9T6” & “El Negro”as part of  The Yosh Vol 1 Compilation which placed in the   Top 5 of the iTunes Dance Chart. This was immediately Followed By a String of Remixes in summer of 2016 including Hollaphonics Surrounded By Lions & Foor’s Trouble Featuring Sami Switch.

2017 held more sonic delights with new music on the second instalment of the YOSH music imprint, With “9T9”‘ & “Formula” both featuring on the No.1 Juno Dance album chart.

It is clear that he has the versatility and passion for delivering the ultimate music experience, whether creating that blissful sunset soundtrack at Rooftop Nine or setting the stage for headliners in Ibiza and Beyond.